How To Not Get Hacked On Dating Sites

Use Dating Sites Or Apps? Here’s How To Protect Yourself From Hackers

If previous hacks of dating sites like AdultFriendFinder and Ashley Madison has frozen you in your love-tapped tracks, you may be wondering if any of your online and app-based dating exploits are safe.

After all, the AdultFriendFinder hack last year was one of the largest data breaches ever recorded, with some 412 million accounts across the globe compromised, while 2015’s Ashley Madison hack revealed the details of 37 million users of the extra-marital affair dating site.

Let’s face it: these days, we are all at risk of a data hack, whether our devices are storing state security secrets, or the phone numbers of three girls we’d love to more than virtually click with. And what, with the NSA ever working its global surveillance project, plus the evidence that even the encryption credentials of https, VPN and 4G are fallible, it’s enough for any man of dignity and a few dodgy internet searches in his browser to retreat into Luddite tactics of only hitting the local pub in want of a date.

1. Use a unique email address

Out of the AdultFriendFinder hack came the revelation of multiple UK government email addresses used to register accounts. Basics: don’t use your work or personal email address when you register with the site; it takes two minutes to set up a brand new account on Gmail and you know you’re only going to be receiving junk notifications anyway, which you really don’t want sending to your daytime desktop.

It’s amazing how many people don’t use top-notch passwords – a Facebook hack this week revealed that a whopping 120,000 people actually used 123456 as theirs. The best passwords contain a combination of letters, numbers and other characters if possible, and are not repeated on other sites. If an app requires a phrase, try to scramble grammatical convention and avoid anything that makes an easily memorable sentence – eschew ‘cat in the hat’ for ‘stable stone going monkey’, for example. You’ve heard it a hundred times, but avoid obviously memorable dates – your birthday, or that of a close friend or relative. You should update your password every 6 months but no more often. Researchers at the University of Carolina found that users who did change their passwords more frequently tended to use variations on a theme of previous passwords, thereby making them easier to hack. Instead, it’s better to create a more complex password which you change less often.

3. Choose an app that fits your privacy needs best 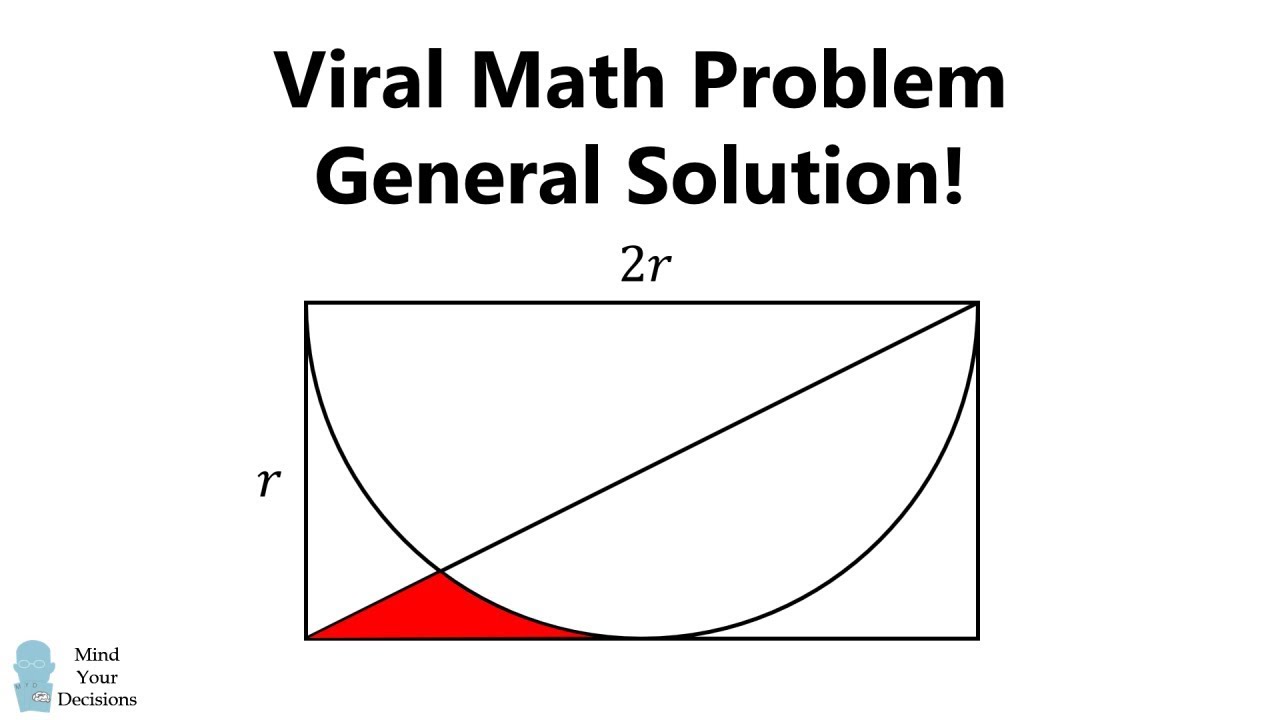 to verify your identity, and those that don’t. There are benefits to both.

It’s well established that Tinder meshes so well with Facebook that users can track you down to your Facebook profile in a matter of minutes. For a multitude of reasons (usually associated with your Facebook privacy settings), that’s not desirable for multitudes of people – who wants a potential date checking out when you last updated your relationship status? And what if you don’t want your friends on Facebook to know you’re propositioning a mutual connection, especially when it hasn’t even come off yet?

That’s why an app like BeLinked that verifies you through LinkedIn might be preferable. After all, the only information you’re directly privy to is who your potential paramour has collaborated with during office hours. As CEO Max Fischer explains, “There’s a greater element of accountability with linking through your LinkedIn profile. It can ensure users with plenty of mutual connections are on their most courteous behaviour. But on the other hand, if you mess up, your story might just become the subject of water cooler conversation.”